This week saw the release of Glam Nation Live! – a CD/DVD recording of Adam Lambert’s recent Glam Nation tour – and provides perhaps his best recordings yet in my opinion!! 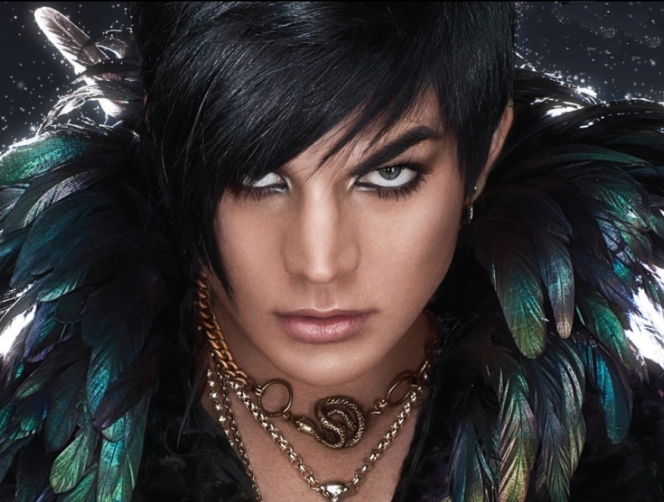 I was a bit of a fan before, however having listened to the CD on Spotify, I have to confess to having most of the album ‘starred’ as a favourite, and Mr Lambert has now shot right up to the top of my ‘must see perform live’ list! (no mean feat given the amount of live gigs that I end up going to, and how dulled to seeing my idols that I’ve started to become!).

His live version of ‘Whataya Want From Me’ is AWESOME!

Favourites from the tour include:

For anyone interested in listening to music recording from the entire gig, you can do so on Spotify.