I am SO glad that GLEE is back on our screens, regular readers of my blog will know that I am a huge fan and have been ever since the first preview was aired over in the US last year – it’s simply fabulous! 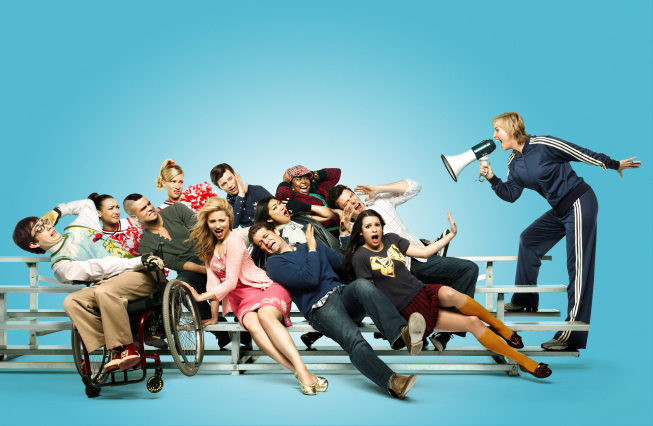 No spoilers from me, however I must be allowed to rave a little bit about the GLEE version of Empire State Of Mind – I adore it!! The snippets that I’d heard in advance had me excited, though I always avoid spoilers, so it was great to finally get to hear the full version.

I really liked the visual sequence too from the episode (I’d go so far as to say it may be my favourite visual!), though FOX are rather strict about not allowing that on YouTube.

The audio from the song has been posted to YouTube by a user, and is as below:

Definitely the best and most exciting Glee cover version of a song that I’ve heard in quite a while! 😀