For some reason this morning, I found myself listening to Gareth Gates’ albums on Spotify whilst at work.

I think that I was tempted by the notion of listening/dancing along to his cover of ‘Spirit In The Sky’ from all those years ago (Comic Relief 2003), and it spiraled out of control from there…. I was disconcertingly familiar with his first album “What My Heart Wants To Say ” (inclusive of tracks that never made it to single – blimey!).

I didn’t really listen to the “Go Your Own Way” album all that much when it came out in 2004, and haven’t really to this day. Whilst there are one or two good songs on it, the majority of the album is a little poor in my opinion. Having said that, I did stumble across ‘Skeletons’ which I really liked!

Never released as a single, here’s a fan montage put together by someone on YouTube, using ‘Skeletons’ as the audio track.

And now, some pictures of Gareth to highlight how yummy he is…! :oP (any excuse dear reader, any excuse! heh). 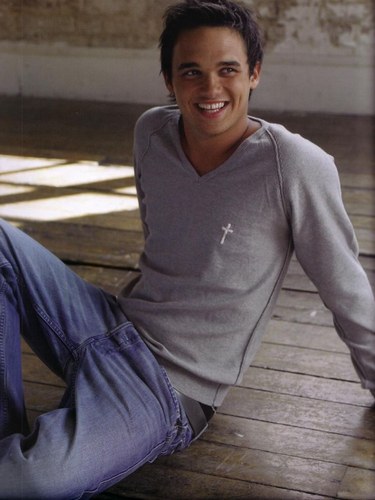 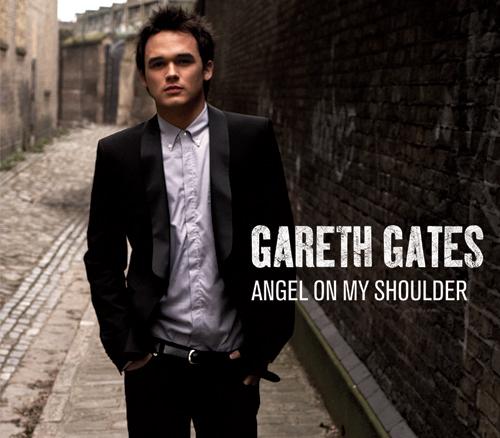 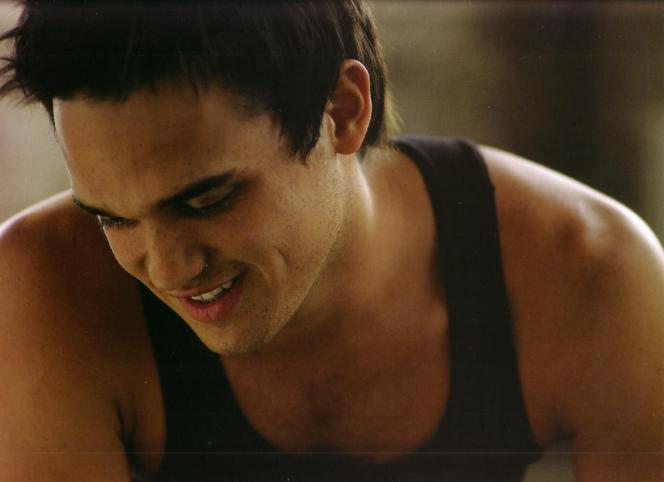