Based on the (insanely popular) Tomorrow series of books, by John Marsden, I must admit that the main reason that I discovered/heard about this film was as it stars Caitlin Stasey – who used to play Rachel Kinski in Neighbours (and I am something of an obsessive of all things Ramsey Street heh). Having seen a few trailers online, I was also quite taken by the soundtrack too, as well as the idea of an Australian style ‘disaster’ movie.

One thing that I would encourage, is for people not to be put off the film by the fairly middling-to-negative reviews that it’s had online (and boy, has it had plenty of those – most sites give this around 6/10). Sure, at times, the plot can get a little outlandish, and the script can be a little clumsy in places, but at the same time, there are moments of real high tension (I found myself hiding behind a pillow on a number of occasions!), and loads of fab explosions, jets, huge trucks and other awesome bangy-smashy stuff hehe!! If you can get through the trailer, then you can definitely get through the film – which moves at a rather fast pace.

Finally, if the thought of Rachel from Neighbours, some scary shout at the screen bits, and bangy-smashy explosions doesn’t convince you to give this film a whirl, perhaps the fact that it also stars the rather hawt Lincoln Lewis may help the decision making process… – mega nom!! 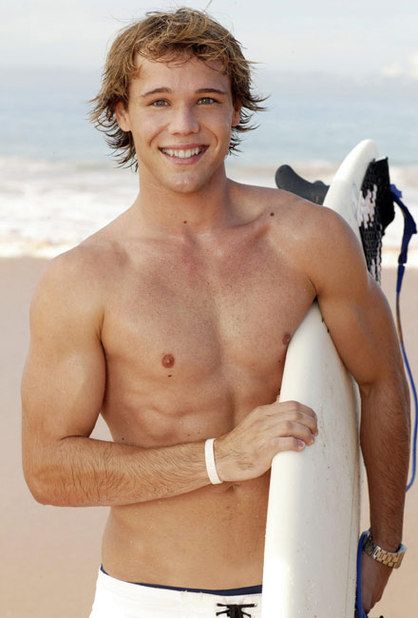 Be very interested to hear what anybody else who has seen this film makes of it – for Australian cinema, I thought this was actually really really decent! It’s been out in Australia since September 2010, but has only recently been released in UK cinemas (April 2011), so I’m sure a few of you will have already seen this…

For anyone who is really interested in this series, the sequel, based on The Dead of Night has been green-lit and goes into production in September, and there’s also loose talk of the third film being made, plus a TV series based on the books.