Through my obsession with watching GLEE, I recently discovered NLT, perhaps a little too late though, as back in April 2009 the group split, gah! 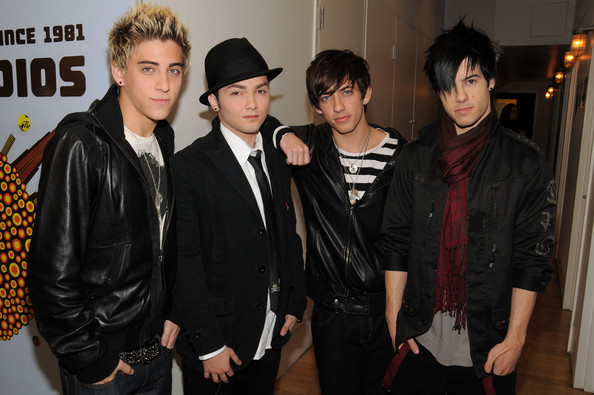 Although I am not usually into RnB music, I do like some of their stuff, especially Karma (first track I’ve linked to).

Now that the band have split, they have largely all gone their seperate ways…  everyone now knows Kevin McHale as Artie Abrams in GLEE (and marvellous he is too – though looking much more presentable in NLT than his drably dressed character in GLEE!), though I also I really like some of Travis Garland’s solo material, which he is currently working on: