I had a listen to this album today, and I have to say that I was distinctly underwhelmed I’m afraid. 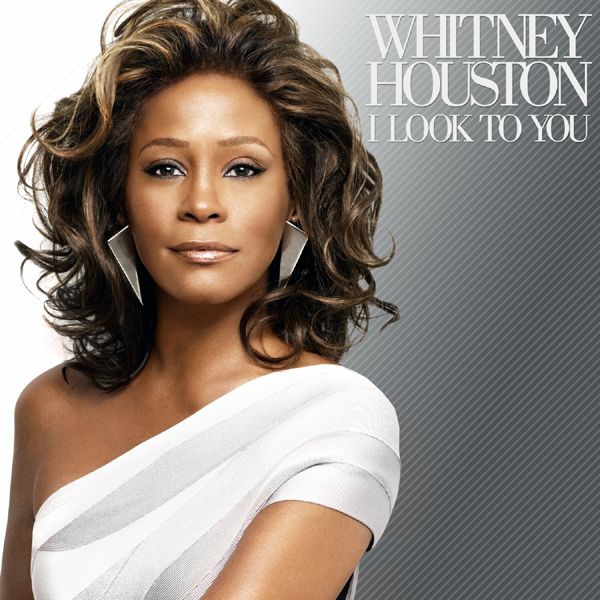 I found it rather middle of the road and, as a comeback album, it didn’t wow me as I desperately wanted it to. Definitely something I could easily listen to, however it’s perhaps something for the die-hard fans to appreciate rather than the fans, like me, who like to dabble in ‘mainstream’ Whitney. I can’t remember any of the songs if I’m honest.

I heard the album version of ‘Million Dollar Bill’ and didn’t really like it. I thought that he remix version that she performed on the X-Factor last night (Sunday) was much better, though still a little bland. The remix version is, however, growing rather quickly on me, so we’ll see! Give it a few days, and a night out dancing to it, I’m sure that I’ll love this track! 🙂

(I won’t even go into her appearance last night, my initial thoughts were that it was terrible, but watching it back, I concede that it wasn’t too bad after all! I still maintain that she looked much better on the Saturday mentoring clips though!)