Please click here for my review of the film.

I am going to go out on a limb here and say that, despite my adulation for musicals, I absolutely abhored ‘original’ Fame. Having seen the film and various musical theatre productions of it, it has never grabbed me, and I would never have chosen to sit down and watch any version of it if I’m honest.

Saying that, I fully do appreciate what Fame did for the genre back in the day and would still say that it was pretty ground-breaking stuff, it is just not to my taste is all.

And remake or no remake, nobody will ever beat Irene Cara’s title song for the original film and the NY street sequence, and I really do hope that the new film doesn’t try and immitate that scene. (I also wonder if there is anyone alive who can actually say ‘Fame’ and not sing it 80s style heh!)

Cue the Fame 2009 re-invention, and, perhaps surprisingly, my building excitement for the film!

NB – Please have a look at my later blog post for the new official video for the song ‘Fame’ – it’s pretty awesome and everything that I had hoped it would be! 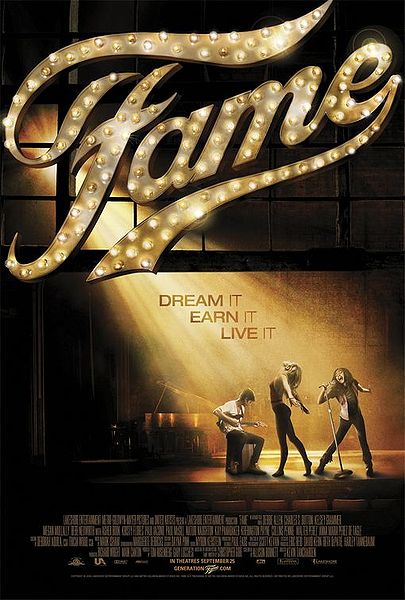 They seem to have dragged the story and themes explored right up to date, and made a ‘grown-up’ High School Musical’-esque film – hurrah!

“A reinvention of the Oscar-winning hit film, Fame follows a group of actors, singers, dancers and artists over four years at the New York City High School of Performing Arts, a diverse, creative powerhouse where students from all walks of life are given a chance to live out their dreams and achieve real and lasting fame…the kind that only from talent, dedication and hard work.

“In an incredibly competitive atmosphere, plagued by self-doubt, each student’s passion will be put to the test. In addition to their artistic goals, they have to deal with everything that goes along with high school, a tumultuous time full of schoolwork, deep friendships, budding romance and self-discovery.

“As each student strives for his or her moment in the spotlight, they’ll discover who among them has the innate talent and necessary discipline to succeed. With the love and support of their friends and fellow artists, they’ll find out who amongst them will achieve fame.“

I am also pleased to report that the film also has some totty courtesy of Paul McGill and Asher Book: 😛 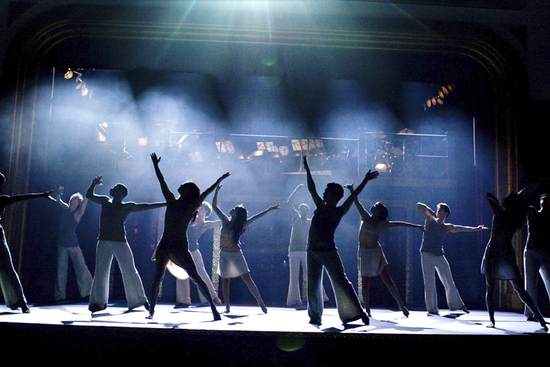