‘The Nicest Kids in Town’ are currently…well… back in town, so given that this is my favourite musical I absolutely had to head back to the 60s and get myself down with a case of ‘Miss Baltimore Crabs’.

This musical is one that is absolutely impossible not to enjoy and get life from I feel. In fact, the more progressive society becomes the more universal this inter-generational message becomes. It’s a musical with a universal, plain and simple anti-discrimination message.

I’ll jump straight in to the cast, I was unfamiliar with Tony Maudsley, and prior to seeing the show I was a little worried (I’ve STILL not forgiven Phil Jupitus for tanking the brilliant West End production) as I’m not a great believer in star casting for star casting’s sake – it is only acceptable if it’s intelligently done I believe. His Edna Turnblad is magnificently heart-warming, understated and, dare I say it, perfect! Of course the male element was played up, but not as crassly as previous Ednas. His voice was just perfect and his mannerisms on point!

Peter Duncan, another pre-show concerning star casting, was a surprise treat. His Wilbur was genuinely the slimline tonic to go with Edna’s diet pills. He was touching and really played to the emotions of his relationship with his family, rather than trying to be a wacky comic with a joke shop. He can sing well too – is there anything this ex-Blue Peter stalwart cannot do?! 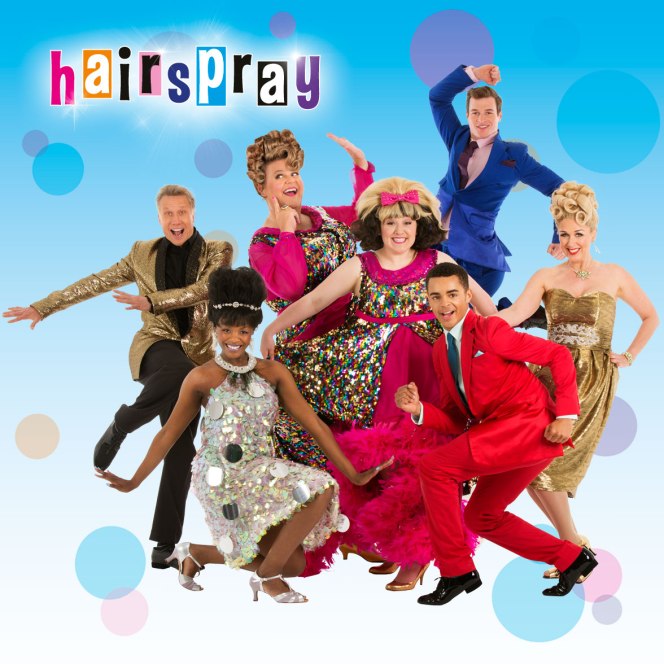 Claire Sweeney delivered one of the best performances of Velma that I’ve seen – West End or touring! Her willingness to get in to the audience during Beat 1 especially made me smile, along with her subtle flirting with the Male Authority Figure, my great pal Adam Price. Her singing voice was absolutely bang on, and she had just the right amount of dangerous menace to come across as spiteful but with ‘genuine conviction’ in her beliefs, whereas this role often gets overplayed and made comedic.

Brenda Edwards. That’s all I need to say about Motormouth really. Wow. One of my favourite artists and you just know where she’s been – the rafters with that vocal belt! A much slimmer Motormouth than usual but absolutely no less sassy!

The supporting cast are absolutely brilliant, and special mention has to go to a newly re-presented adult Layton Williams – even without Billy Elliot, you can tell that his skill is dancing. Often I found myself just watching him rather than the main action on the stage. He’s incredibly beautiful and I’ve honestly, in all my years reviewing, never seen someone dance so well in musical theatre. (Sidebar – Drew McOnie‘s choreography is fabulous). 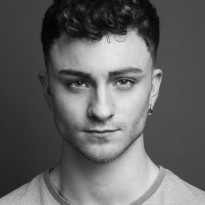 Also a shout out for the (very handsome!) Anthony Welwyn appearing as IQ and really throwing his all in the ensemble – he really stood out I felt.

The sets are… basic. I get that it’s a touring production, but I have to say that I’ve seen this show tour with a better set in the past. Sight lines in to the wings also were a little disappointing, given that I was in the front of the stalls and fairly central. The TV Screens are an abomination and absolutely detract from the performance (seriously, you’re going to just present swirly random colours for ‘Welcome To The Sixties’… puhlease!). Also, I missed the hot dog cart on stage for the same number, one of the most fun props and mentioned specifically in the song, as well as the white curtain for ‘Timeless To Me’!

Absolutely packed out show, filled with young and old alike. Some of the cast of Coronation Street were also present. I’m going to name and shame ATG / The Palace a little here – the interval was 32 minutes instead of 20, largely, it appeared, due to how they handled the house and there were a lot of inexperienced new ‘studenty’ staff members all in one area last night it seemed. There’s also the absolute abomination of this ‘Ordertorium’ at-seat-service nonsense – presumably for people too lazy to go to the bar themselves. I get they need to make money themselves, but this is a step too far!

I’m back at Hairspray on Saturday with my husband (front stalls in the centre again) and absolutely cannot wait to see it again.

Catch it across the UK – details are all on the official website.