Today, Sunday 29th April 2012, marks it not only being a year since Kate and Wills got hitched, but it also marks a year to the day that Max and I started being boyfriends! ^_^ 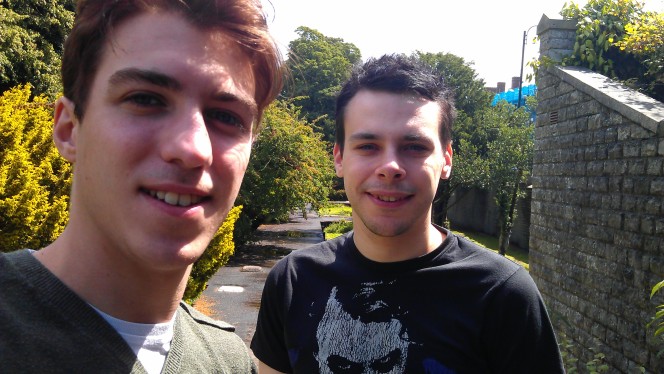 Long story short, it absolutely wasn’t one of those novelty Royal Wedding things, simply, I wasn’t going to go line the streets overnight with Joe Public, and, as the event was happening less than a mile away from where I was living at the time, I felt it would be a gross injustice to have been so close to such a major event and to have watched it on the TV! To that end, when Max, (who I didn’t really know at the time), offered for me to come out to Bristol after work on the Thursday, I bit his hand off, and was able to watch the wedding his the day after, safely in the knowledge that I was on the other side of the country! We hit things off really well, and the rest, as they say, is history!

It’s been a very fast year – we originally started out (right through until the end of January 2012) by only getting to see each other at weekends, with one of us having to travel the length of the country to see the other, though now we’re both very happily settled back up here in Manchester, and things are going great.

Anyway, I’m sure that some of you are already chucking up about now, but I just wanted to log this ‘anniversary’ of sorts to my blog, as it makes me happy!

The first year is always the exciting one… now let’s focus on slogging it through to the second! haha! 😉

I reckon that I’ll next get properly excited again when we get to the fourth, primarily as then that will be a new record! 😉 Haha! (and one that I very much look forward to!!!) 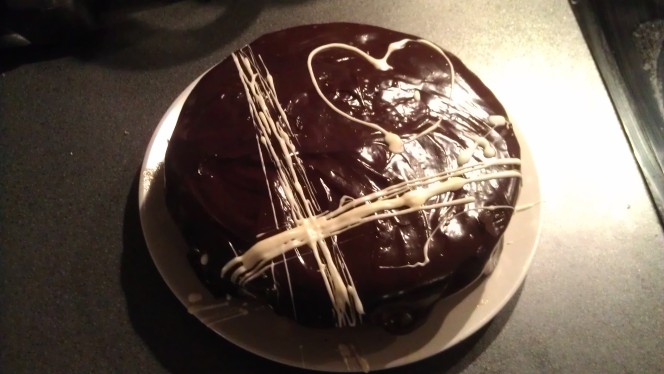