… hmm… the title of this blog sounds a little too much like Debbie Does Dallas for my liking… but I’m gonna roll with it! 😛

Anyone who follows me on twitter will know of the recent pinings that I had for my boyfriend, Karl, over the Christmas period, as he went home for two weeks for his graduation and then the holidays. Fortunately he’s back now (YAY!!), but I will admit to missing him an awful lot, and so ended up heading to Birmingham for the day on Saturday 18th December to have a bit of a random ‘catch up’ day.

Having not been to Brum in the past (I’d only skirted through it back when the West Coast mainline used to default that way), I was totally unsure of what to expect… though, well, I knew that it couldn’t be as awesome as my hometown of Manchester, naturally!! heh. To be fair though, it runs a very very close parallel! 😀

That Saturday turned out to be one of the snowiest days that we had in the recent spell of cold weather, and whilst it made the journey home a little chaotic, it really helped us to have an awesome day in Birmingham, making everything just that extra bit more magical – Karl and I both loved it!!

Alas, the weather may have scuppered some of Karl’s sightseeing tour, however I get the sense that I managed to see all the main points and I do have to admit, Birmingham city centre is actually rather nice – I’d certainly have no problem upping sticks and moving there (how I tend to judge a place); from a first feeling, I definitely like it more than I like London 😛

Karl took some pictures from the day, which can be viewed by clicking here. 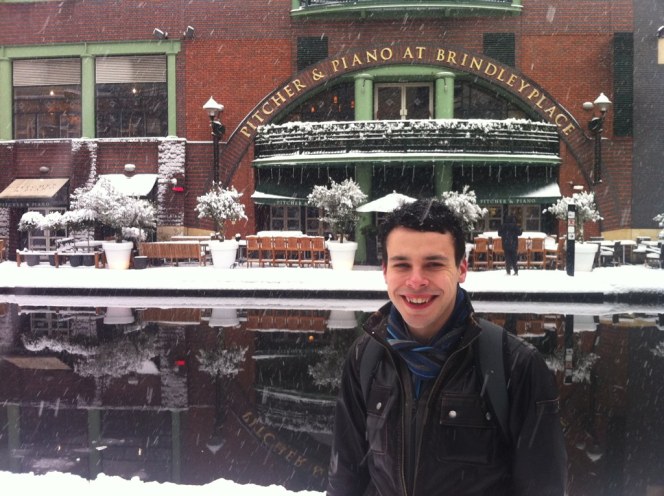 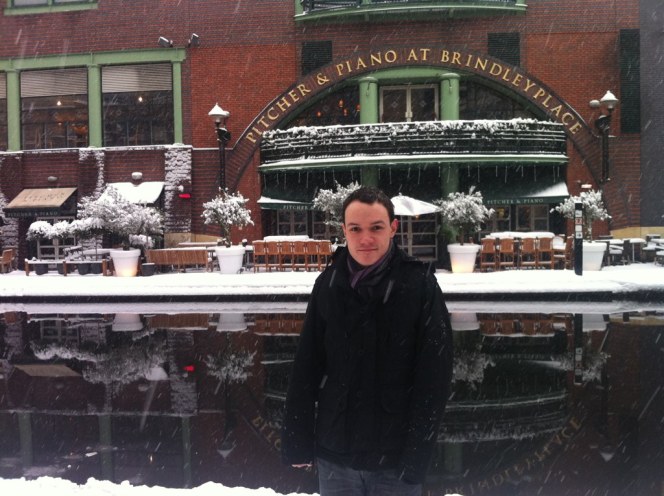 We also went over to the Cineworld to see Megamind (I’d been to see it the night before with my housemate, but liked it enough to insist that Karl saw it too heh). If you’re stuck for a film to watch, we’d both heartily recommend it!

So yeah, there you have it – I confess to being something of a fan of Birmingham! (though perhaps not so much when it steals my boyfriend away heh!!).